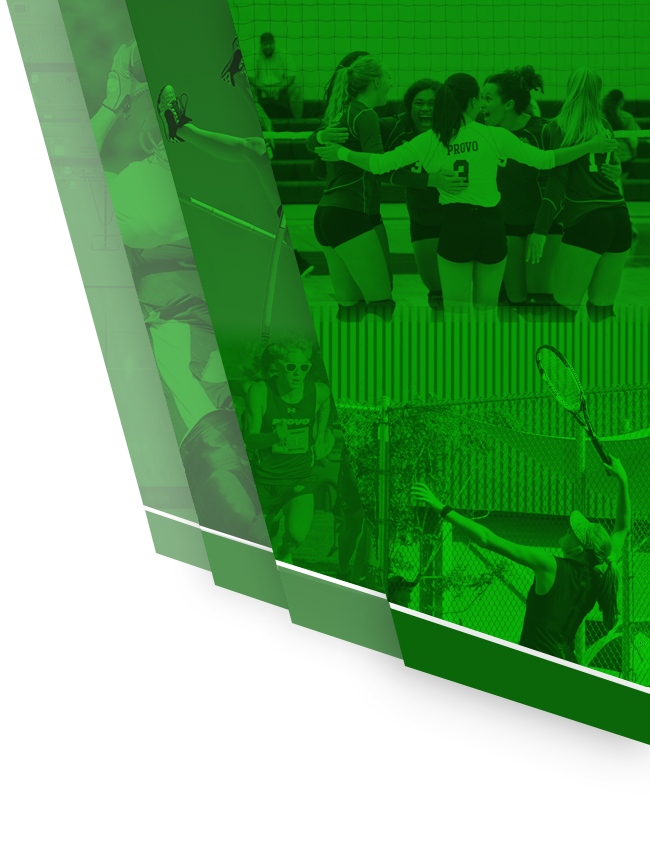 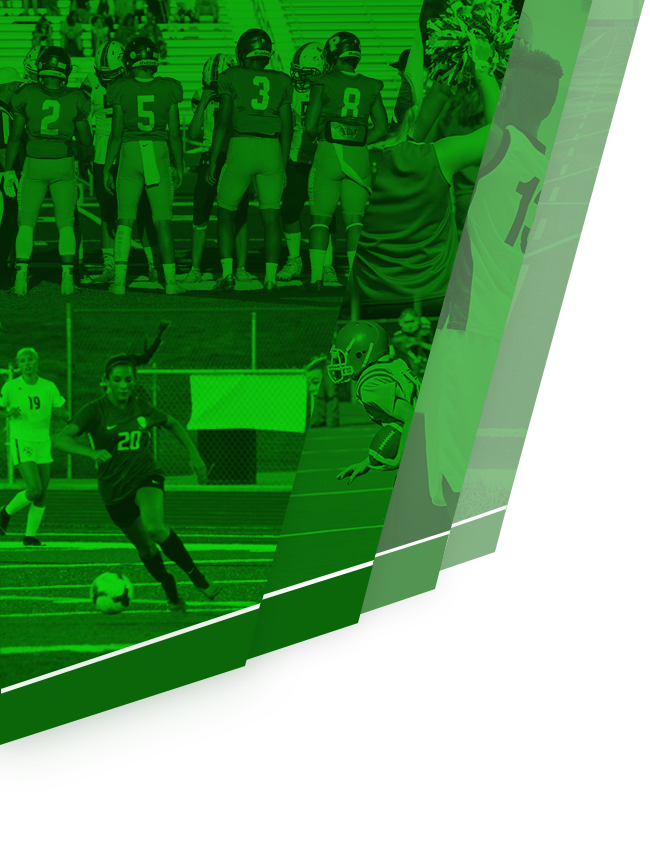 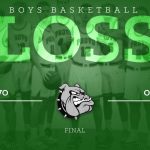 On Friday night, the Provo Bulldogs lost a close one to Orem High 48-47. Provo’s defense held Taft Mitchell to just 16 points but came up short in the end. Isaac Castagnetto put up another electrifying performance with 24 points despite the loss and Gabe Gutierrez added 11 points . Orem is a great team 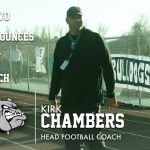 Provo High announced that Kirk Chambers will take the reins of the football program.  Coach Chambers graduated from Provo High and went on to play college ball at Stanford University where he studied Public Policy.  He then had an opportunity to play in the NFL for eight years with the Cleveland Browns, Buffalo Bills, Cincinnati 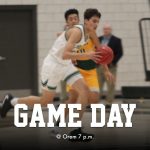 The Boys Varsity Basketball team is heading into an exciting match up with the Orem High Tigers. This will be a very entertaining game to watch as we get to see Taft Mitchell (Orem) go head to head with Isaac Castagnetto (Provo). Coming into this game, Provo is 4-0 and looking to keep their 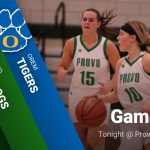 After losing star player Lavender Briggs this off-season to the Florida Gators, the Lady Bulldogs have learned to adjust and move on from last year. Tonight will be an exciting match up between the Bulldogs of Provo High and the Orem High Tigers. Orem comes into this game at 4-4 coming off of a loss

The boys travel to Orem tonight to face the Tigers.  Game starts at 7 p.m.  Go Bulldogs! 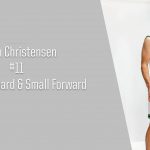 Logan Christensen Varsity Basketball Player   How did you feel your team would do before the season started?   A lot of my time during the summer and during the fall was taken up by football but I tried to get to as many basketball open gyms as I could. I was really excited to 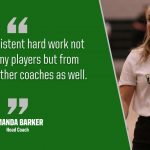 Sports Marketing student Cash Barker, sits down with Head Coach Amanda Barker and discuss the rest of the upcoming Basketball Season:   Q. So Coach how’s the team looking after the first 2 games?   A: The team is looking great! It’s a new year with new strategy so we have a lot to learn. 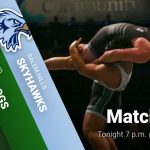 The wrestlers travel south to Salem Hills to take on the Skyhawks.  Match starts at 7 p.m.  Go Bulldogs! 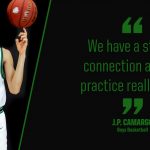 How do you feel going into the season? I’m really excited because its a new process and its a new school. How do you think the team will do this year? Really good because  we have a strong connection and we practice really hard. What’s your biggest strength? I’m really good on defense and posting